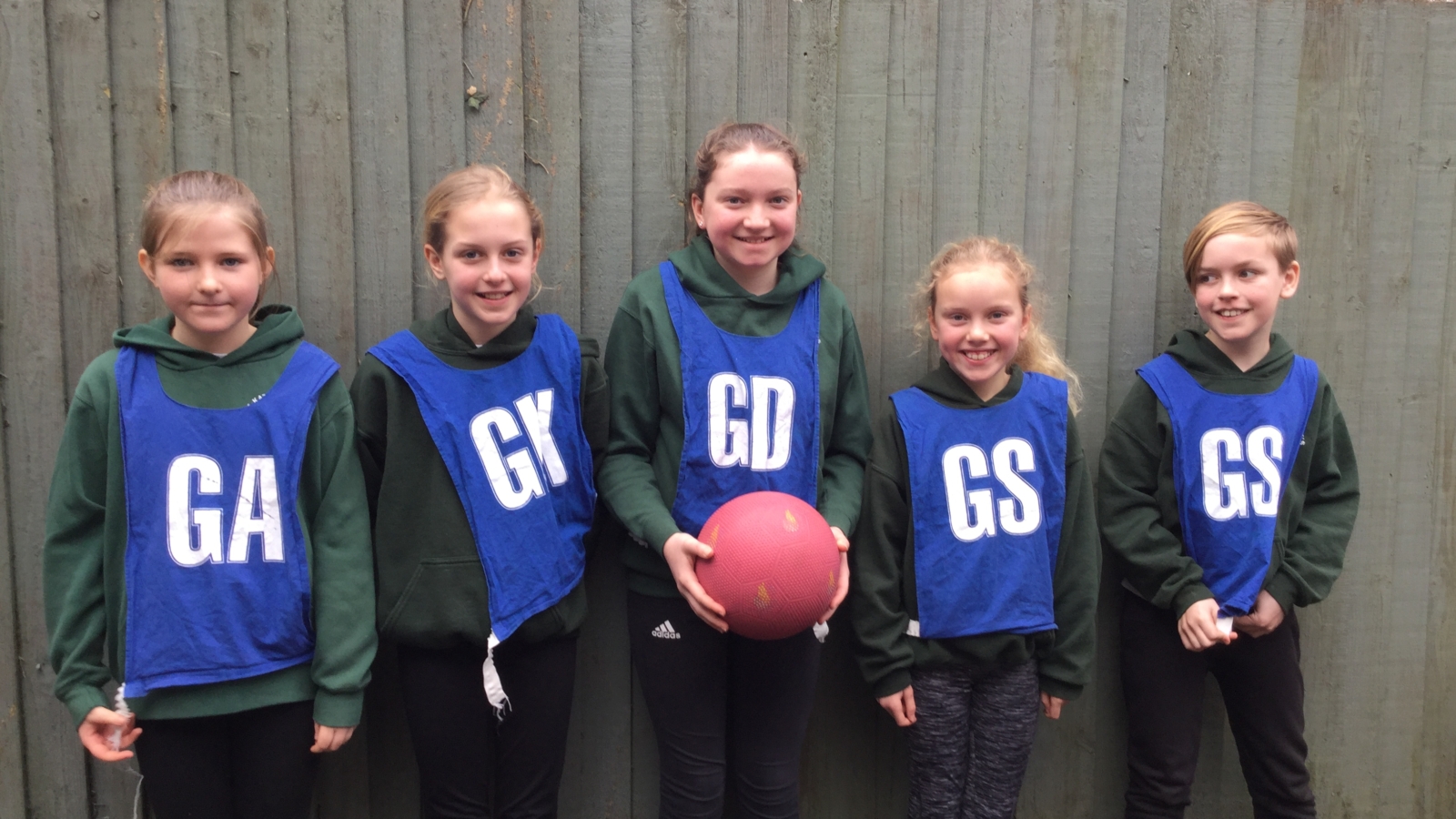 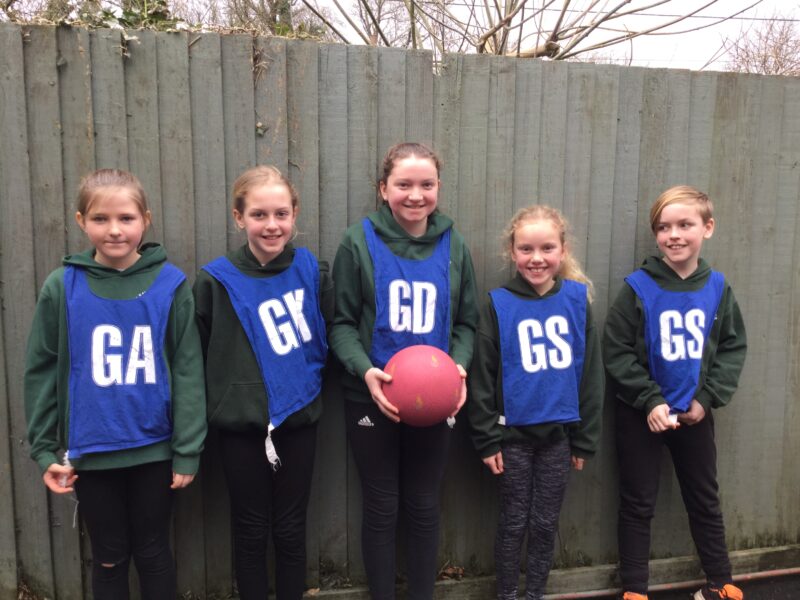 Five of our netball players

On the 4th of February Sycamore Class took part in the Avon Valley netball tournament at Marlborough College. We played a series of games against other schools from our community. Our class was split into three separate teams, each with nine players.

It was High Fives netball so we all alternated between different positions on the pitch; there were five players on the field at any one time. Despite it being bitterly cold, everyone tried their hardest and enjoyed themselves.

We had our fair share of wins and losses across the three teams and overall we were happy with our performance.

We are a Forest School

St. Katharine’s Church of England Primary School is a small primary school set in the beautiful and unique location of Savernake forest. The Forest School programme enables children to fulfil curriculum learning in the outdoor environment.

We are part of the Excalibur Teaching Academy

We are a multi-academy trust that prides itself on a special blend of independence and collaboration, which is demonstrated in everything that we do. Our academies and partner schools are exceptional – delivering an education which ensures every student achieves and enjoys success.