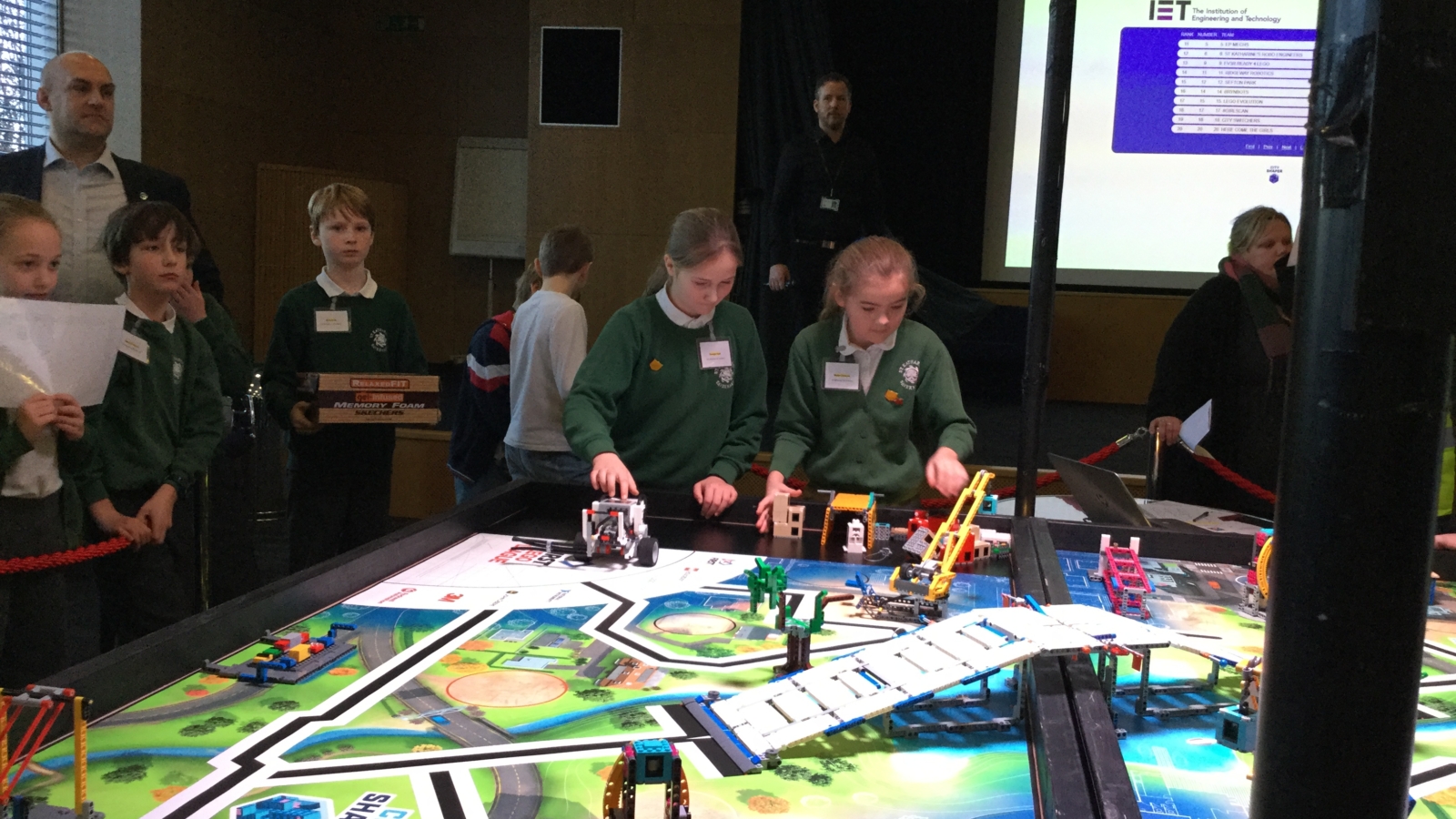 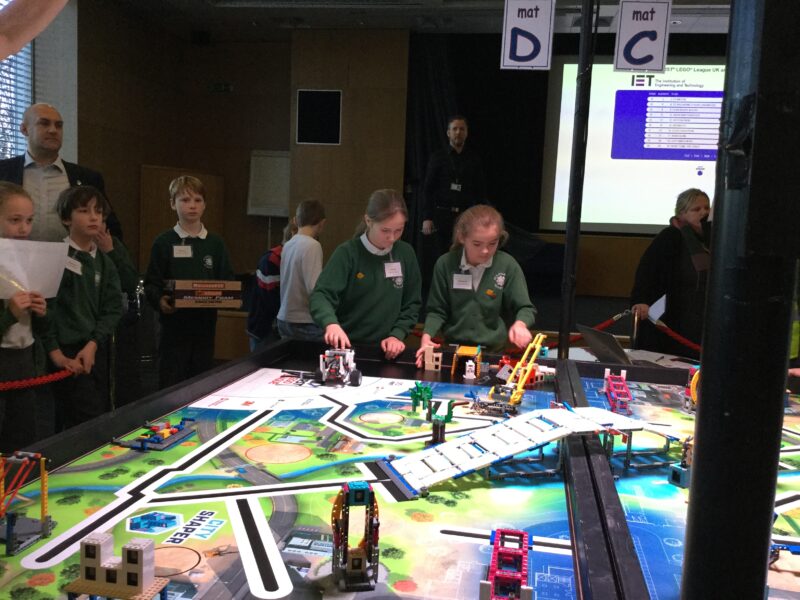 About to launch our robot.

On the 15th of January 2020, St. Katharine’s Lego Robotics team took part in the First Lego League competition; we competed against nineteen other schools from the South West of England.

There were four different parts to the event, which each made 25% of the total score:

In the robot performance round, the robot had a series of tasks to complete in two and a half minutes. Out of the twenty schools that took part, our team came seventh – narrowly missing out on the knock out stage of the competition. Everyone really felt the pressure during the two and a half minute rounds as we watched the robot successfully complete missions, or in some cases crash into other missions. We didn’t quite manage a perfect round but all our missions worked at least once.

Our team also came runners-up in the robot design award, bringing back a trophy made of – you’ve guessed it –Lego! Everyone thoroughly enjoyed both the day and all the work leading up to it.

NSPCC Visit School to Teach about Staying Safe and Speaking Out.
Next Post: Oak Class Trip to Sevington Victorian School

We are a Forest School

St. Katharine’s Church of England Primary School is a small primary school set in the beautiful and unique location of Savernake forest. The Forest School programme enables children to fulfil curriculum learning in the outdoor environment.

We are part of the Excalibur Teaching Academy

We are a multi-academy trust that prides itself on a special blend of independence and collaboration, which is demonstrated in everything that we do. Our academies and partner schools are exceptional – delivering an education which ensures every student achieves and enjoys success.